Check out the Typism Store 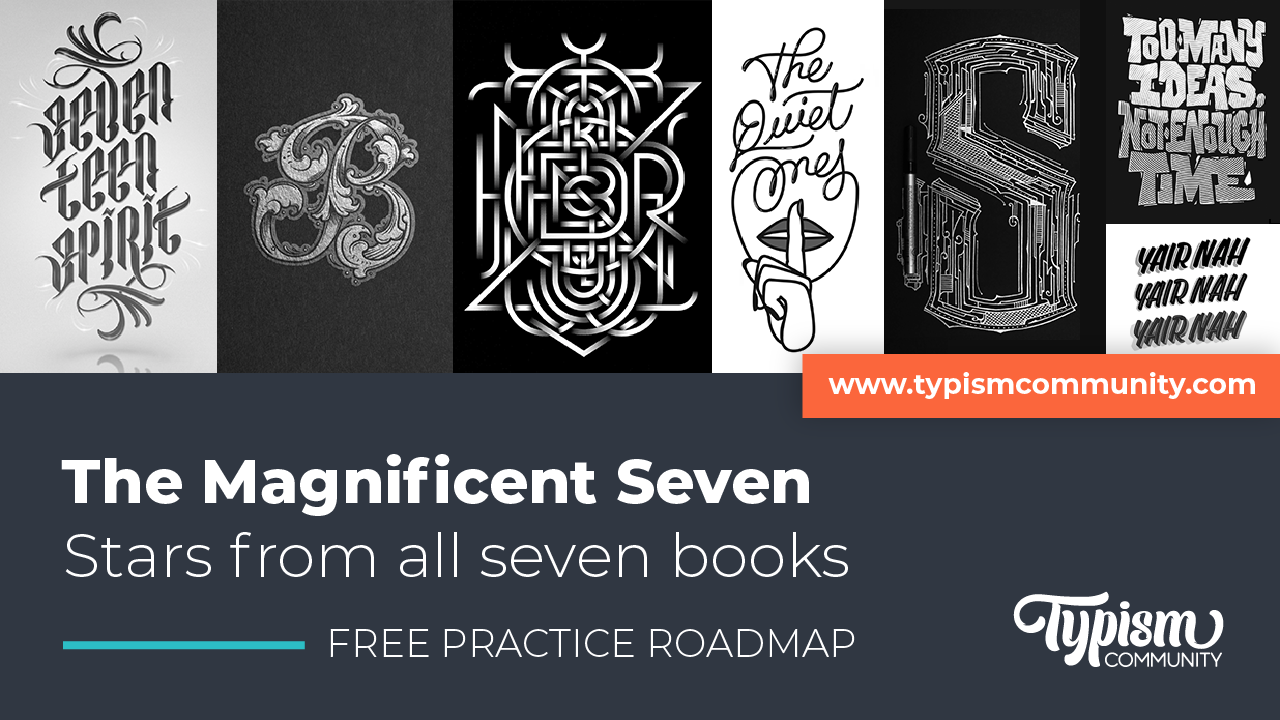 When we were looking back through the last seven Typism books, we were surprised to discover seven people had appeared in all seven books, so we decided to feature the "Magnificent Seven"—with apologies to any Classic Western fans.

The first Typism book was launched as part of our very first conference in 2013, so it's no surprise to see three of the speakers appearing on this list. Bobby, Aurelie and Wayne all spoke at the first conference on Australia's Gold Coast and have been a part of the Typism family ever since. We also discovered Maria's work through her submissions to the books and she was a speaker at one of the later conferences.

What is surprising is how we've managed to connect with other lettering artists from around the world in those early days. We haven't met them in person, but they are also a strong part of the Typism family. We love the work of Matt, Michael, and Tomasz and everyone else we meet through the books.

We will keep producing these books as long as great artists keep submitting amazing work and we are so humbled to feature the work of these artists who have been with us throughout the entire journey so far.

If you want help developing to your practice routine, we have a free guide to help you practice lettering like a pro.

Aurelie Maron always creates a brand new piece specifically for submission into the Typism book and she only ever submits one piece each year, so it's fair to say she's had a 100% success rate so far. Aurelie used to only work in black and white, so the books suited her perfectly, though now she's well and truly embraced colour, so head to her instagram to see the purple and gold rainbow.

Melbourne lettering artist Bobby Haiqalsyah is the king of decorative flourishing lock-ups. His work is often an intricate homage to hand lettering and calligraphic styles of bygone eras, but with a modern twist as he reimagines the styles in Adobe Illustrator.

Maria Montes is an illustrator and pattern designer who has recently turned her hand to typeface design. Her work is always characterised by delicate patterning and line work, and she often has something significant to say in her work, and she loves to play with language. Maria is the thinking woman's lettering artist.

Bolivian lettering artist Matthew Prada loves to experiment with a range of different styles and each one of his submissions to the Typism books has been different. His work is always full of energy and his piece "too many ideas, not enough time" tells you all you need to know about Matt.

American designer Michael Spitz is the quiet achiever. He's been successfully running his own studio since 2006, producing work for some of the top companies from all over the world. His work is meticulous and stylish, often imitated, but never bettered.

Born in Warsaw, prolific Polish designer Tomasz Biernat has made his mark on the world of lettering, literally, through his meticulous and distinctive line work. He is just as comfortable working in pencil, fine point pen or in vector line work, and has developed a unique vintage lock-up style.

Aussie lettering icon Wayne Thompson is one of those annoying people who can switch from typeface design to hand lettering and be just as competent and comfortable in either sphere. Wayne runs the Australian Type Foundry and has designed entire type systems for the Australian National Broadcaster ABC. Wayne has a quirky Australian sense of humour and it comes through in his lettering work with his phrases and sayings.

So that's it for the magnificent seven. It's so interesting to see how their work has evolved and developed over the years. Practice makes progress and it's clear in the work of these artists that some evolve through one style and others enjoy experimenting with a variety of techniques, there is no one "right way" to build a lettering career.

Instead of comparing yourself to others, by committing yourself to improving your skills, and understanding that practice makes progress and you will evolve either way.

What ways are you evolving your styles and techniques? 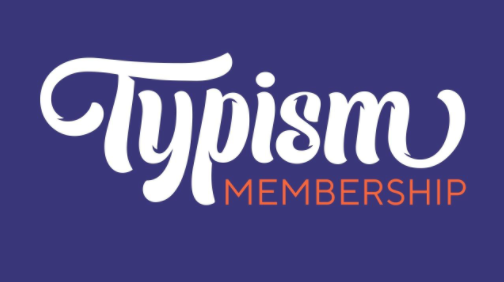 The Typism Membership is your one-stop-shop for training, community, advice, and support to grow your sustainable lettering business!

Here at Typism, we like to share what we are up to as a community. The latest blogs posts will keep you up-to-date around our books, workshops and conferences so make sure you stop by regularly. Better still, subscribe to our updates by clicking the button below. 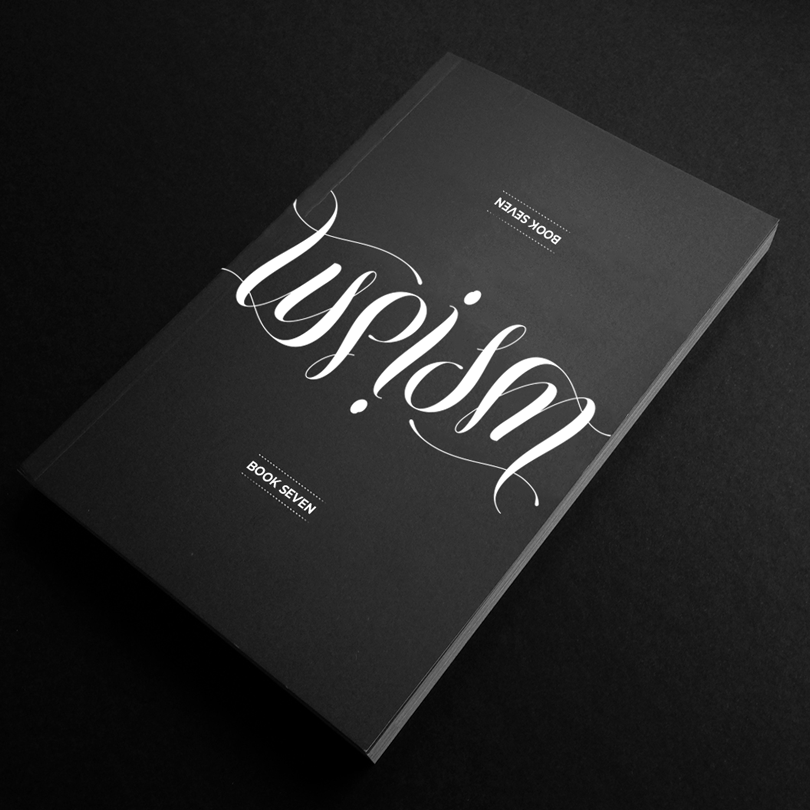 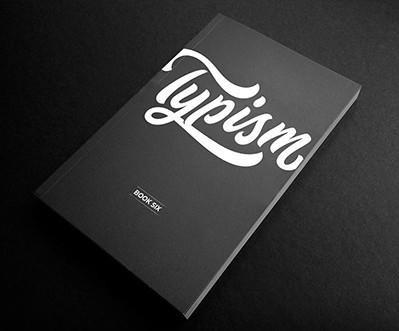 Aussies, you now have your very own bookstore, in Australian Dollars, otherwise the Typism Book would cost $1 MILLION DOLLARS with the current exchange rate.