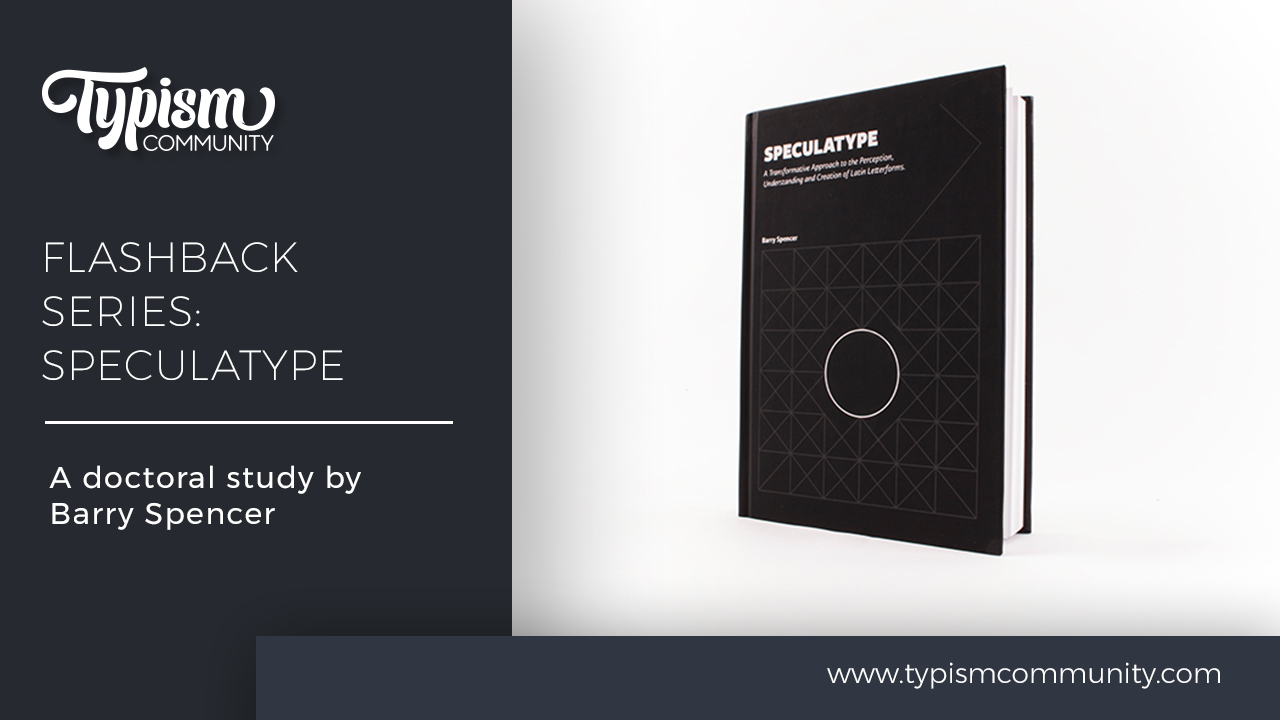 Back in 2017, we looked at Melbourne Type Designer Barry Spencer's doctoral studies which he culminated into a book titled Speculatype. Speculatype is a transformative approach to the perception, understanding and creation of Latin letterforms. 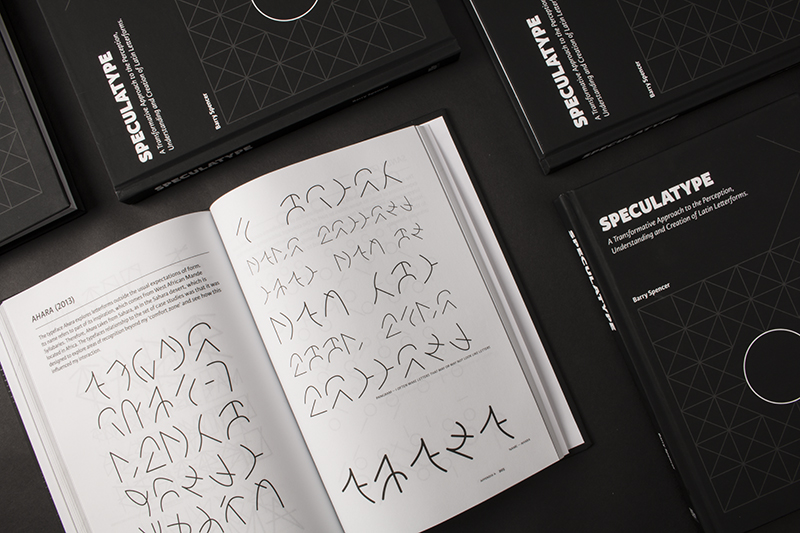 Containing over 230 illustrations showcased throughout each chapter and including nine in-depth case studies of typefaces that were instrumental to Barry’s creative journey and transformation, this book is a visual and theoretical treat for those interested in the boundaries of letterforms and typeface creation.

“It is not commonplace to engage in a line of questioning that provokes a creative response that departs from the foundations of the Latin letterforms and their history. However, it’s by taking something as implicitly known as the Latin letterforms and applying a completely new interpretation to their creation, perception and understanding that I contribute new knowledge to the field of typographic research.”

By exploring the Latin letterforms outside of the traditional approach, Barry has created typefaces that have allowed him to experiment and speculate with shapes that would otherwise have been dismissed. However, it is exactly this kind of investigation that has led to the creation of this book and the vast array of unique outcomes that are contained within its 256 pages.

“This is a thesis that explores the letterforms of our alphabet, not as a problem-solving project, but instead as like a scientific lab experiment or an artistic body of work and from a position that enables creativity through open thought and investigation with the potential to extend into innovation and unknown possibilities.”

To learn more about Speculatype or to grab yourself a copy for $40, head over to Barry's website. 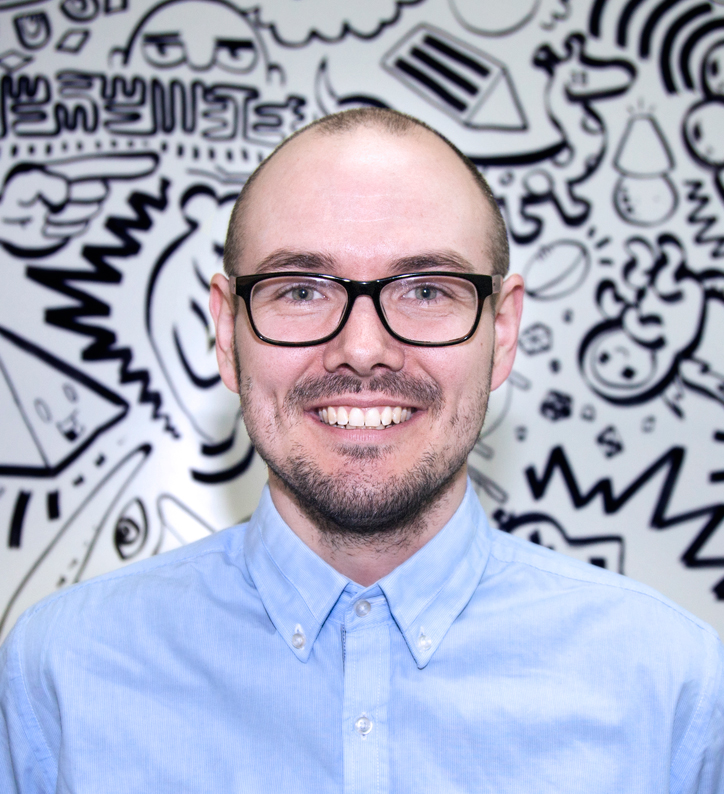 Calling himself a Speculative Type Designer, Barry states that he often makes letters that may or may not look like letters. For over a decade he has researched, explored and played with the Latin letterforms and through his research and exploration, he has been able to reach a point where he believes he has fundamentally altered the way that he creates, perceives and understands the shapes of the alphabet.

Barry continues to explore the potential of letterforms while also writing and lecturing on graphic design, typography and type design.